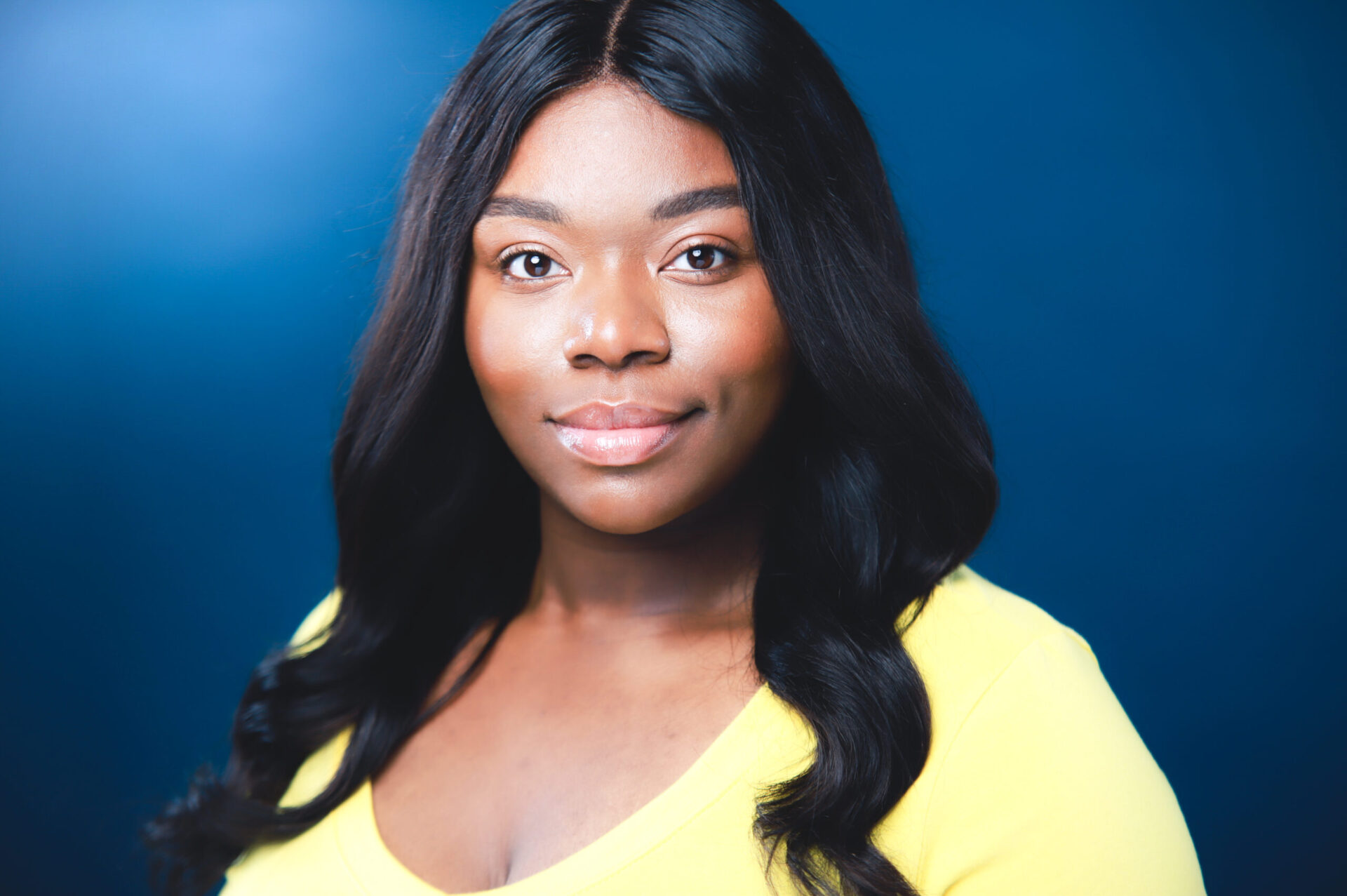 During one of her semesters at RIC, Georgerinna enrolled in an “Acting on Camera workshop, and that was all the fire she needed to remind her of her ultimate passion; the camera.